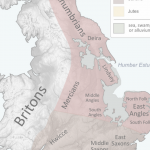 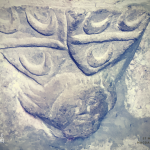 St. Mary Magdalene was built around the year 1100 only a few years after the Norman conquest of England, although extensions and modifications have taken place over the centuries since. The Ogles had controlled the area and other places within Northumberland even before the Norman Conquest and they were one of a very few Saxon (more…) 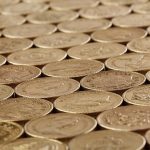 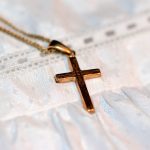